Things You Never Knew About Botox 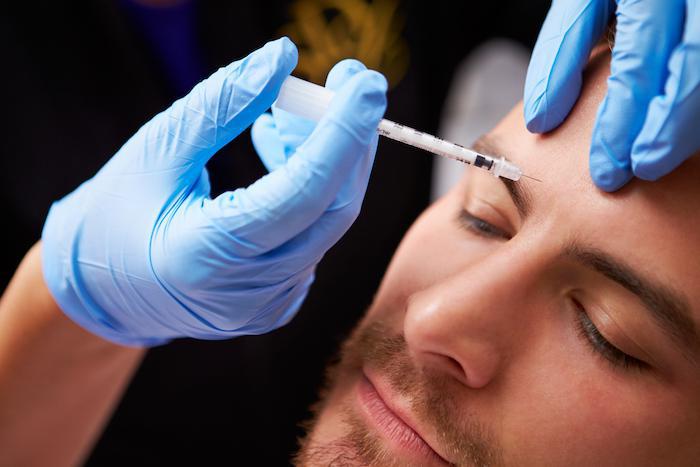 Botox® has been around for decades. It got its start in America when scientists at the University of California, San Francisco started experimenting with the active ingredient in Botox back in the 1920s.

Fast forward to the 2000s when the FDA approved Botox for cosmetic use in 2010. Now, it’s widely known as one of the most effective cosmetic treatments.

While its popularity has increased over the years, so has the amount of misinformation.

Dr. Laura Bilbruck and our team of medical professionals at Results Medical Aesthetics & Wellness want to set the record straight and show you all of the things Botox can do.

Here’s everything you never knew about Botox.

That sounds more concerning than it actually is. Botox, or botulinum toxin, comes from the bacterium Clostridium botulinum. This is the active ingredient that temporarily paralyzes your facial muscles and helps reduce the appearance of wrinkles.

You need a trained professional for injections

In the wild or when consumed in the wrong dosage, the bacteria in Botox can cause a rare, paralytic illness called botulism. Only a few strains of Clostridium botulinum are approved to be used in clinical settings.

That’s why you should never trust anyone other than a trained medical professional like those on our team to administer Botox injections.

It’s not just for wrinkles

Botox has certainly made a splash on the cosmetic scene, but it’s also an effective treatment for non-cosmetic issues as well.

It’s also an effective treatment for bladder dysfunction and urinary incontinence. Botox has proven time and again to be far more than an anti-aging solution.

Botox doesn’t give you a frozen face

From magazines to TV shows, the media has given Botox a bad name. You’ve likely seen pictures of celebrities fresh from their doctor’s office with faces that look like they’re caught in a wind tunnel.

While some people go overboard with their Botox treatments, we know the exact dosage and number of treatments you need to get great results without looking unnatural.

It’s more prevalent than you think

If you haven’t received Botox, chances are you know someone who has. According to the American Society of Plastic Surgeons, 7.7 million people received Botox treatments in 2019. Botox’s ability to address both cosmetic and health concerns has increased its popularity even more over the years.

Botox is increasingly popular with men

Typically thought of as a treatment only for women, Botox has branched out and become increasingly popular among men. In 2018, half a million men got Botox injections to reduce wrinkles and give them a confidence boost.

Treatments are quick and painless

Perhaps the best part of Botox aside from its efficacy is how easy each treatment is. Other cosmetic treatments might take hours or require you to spend time in recovery, but that’s not the case with Botox.

Your Botox treatment typically takes only a few minutes and is virtually painless. We use a small needle to inject Botox into your facial muscles, which should only cause you minor discomfort. You’ll leave the office quickly and ready to take on the world with a fresh face.

Botox works well on its own, but it’s an excellent complement to other cosmetic treatments. We often recommend you pair it with dermal fillers like Juvéderm® or other neuromodulators like Xeomin® and Jeuveau® that work similarly to Botox.

When you’re ready to experience all that Botox has to offer, contact our Tulsa, Oklahoma, office to schedule an appointment today.